Advocate for Bars and Restaurants

Sign this letter to Congress to urge them to pass the RESTAURANTS Act  when they return in January.

Independent restaurants and bars worked with Congress on a bipartisan plan to save the industry called the RESTAURANTS Act. It is cosponsored by 53 members of the Senate from both parties and passed the House in October. Over 200 small farmers, butchers, and distillers believe this bill is necessary to save their businesses, and over 34,000 people from the restaurant community have signed the open letter to Congress that we've linked two on this page urging action.

Congress must return in January with a renewed commitment to the thousands of people working in independent restaurants in their communities who will lose their jobs in 2021 without swift action on the RESTAURANTS Act.

The Bureau of Labor Statistics' November employment report showed that food and drinking places lost 17,400 jobs last month, and are still down over 2.1 million jobs since the start of the pandemic -- far more than any other industry. This was the first net loss of jobs for the industry since April, when restrictions were at their tightest. Unemployment in Leisure and Hospitality is 134% higher than the national average.

Independent restaurants across the country have rallied around the bipartisan RESTAURANTS Act, introduced in June. The proposal would establish a $120 billion Restaurant Revitalization Fund run through the U.S. Treasury, not through participating banks like PPP.  Independent restaurants and bars would be eligible for grant amounts based on the difference between their revenues in 2019 and 2020. These grants can only be applied to eligible expenses including payroll, rent, supplies, PPE, and debt incurred during the pandemic. The bill has the support of 53 Senators and passed the House of Representatives in October.

Sign this letter to Congress to urge them to pass the RESTAURANTS Act ! 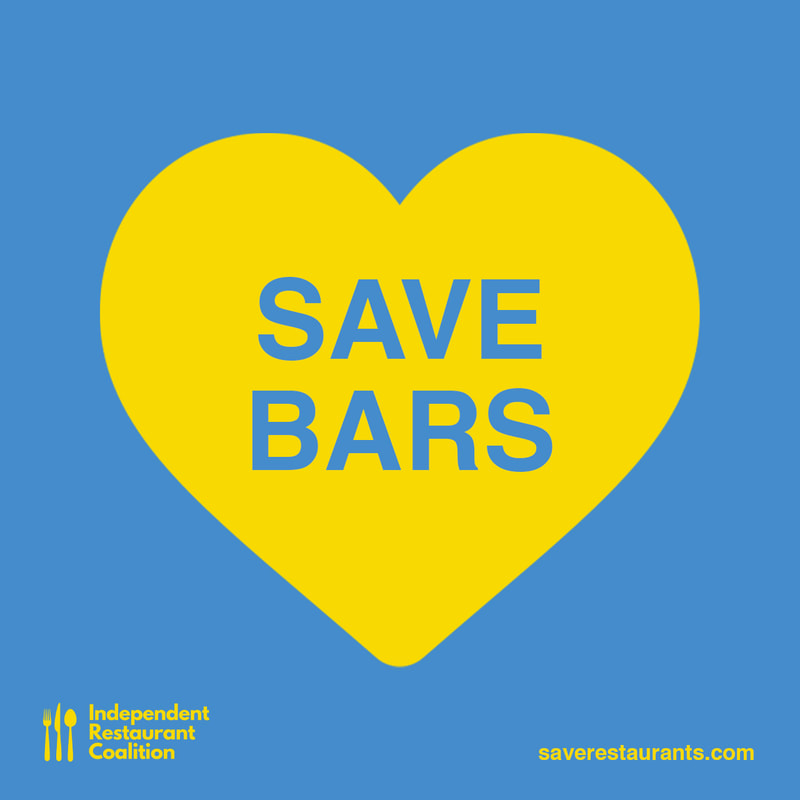